According to Chanel, YouTube reporter Mitra Amani, a successful presenter of Tolo TV programs in Kabul last night, married Engineer Weiss Ahmad Nouri. Raha barbershop in Kabul spread the news of Mitra Amani getting married on their Facebook and Instagram page stories and wrote that Mitra Jan Amani is a kind guest today. Interestingly, Mitra Amani has not yet confirmed or denied this news. Mitra Amani worked as a flight attendant before appearing on television. And since he started working for Tolo TV, he has gained a great reputation. 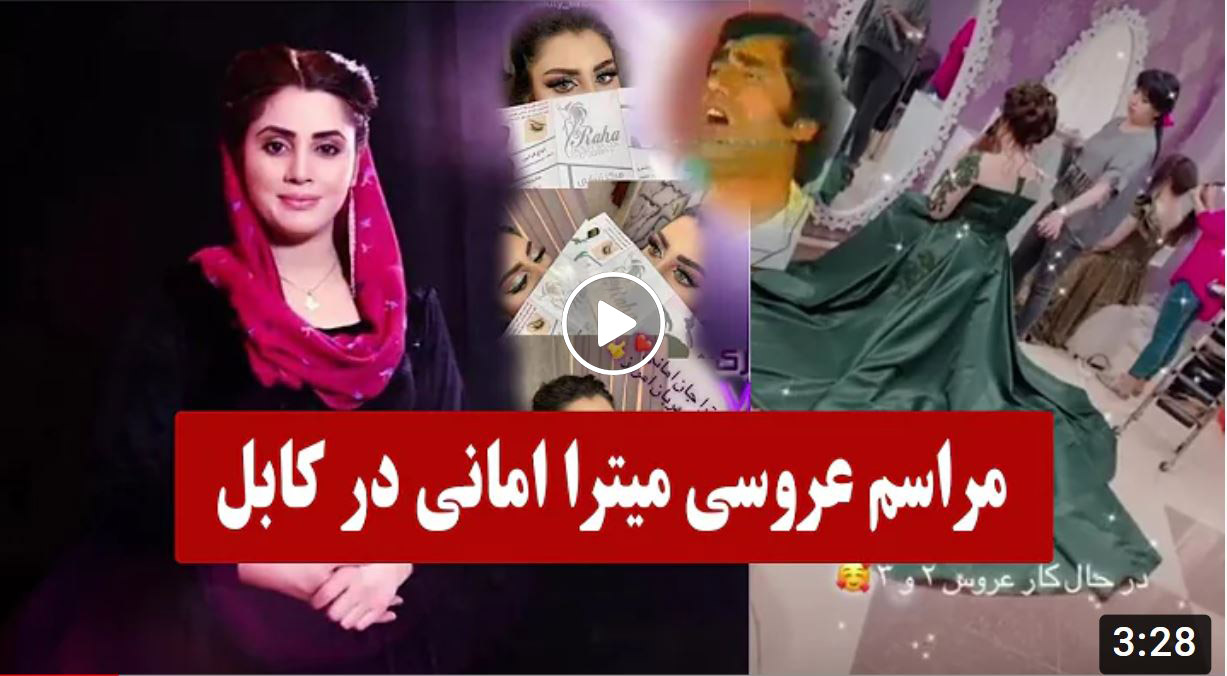