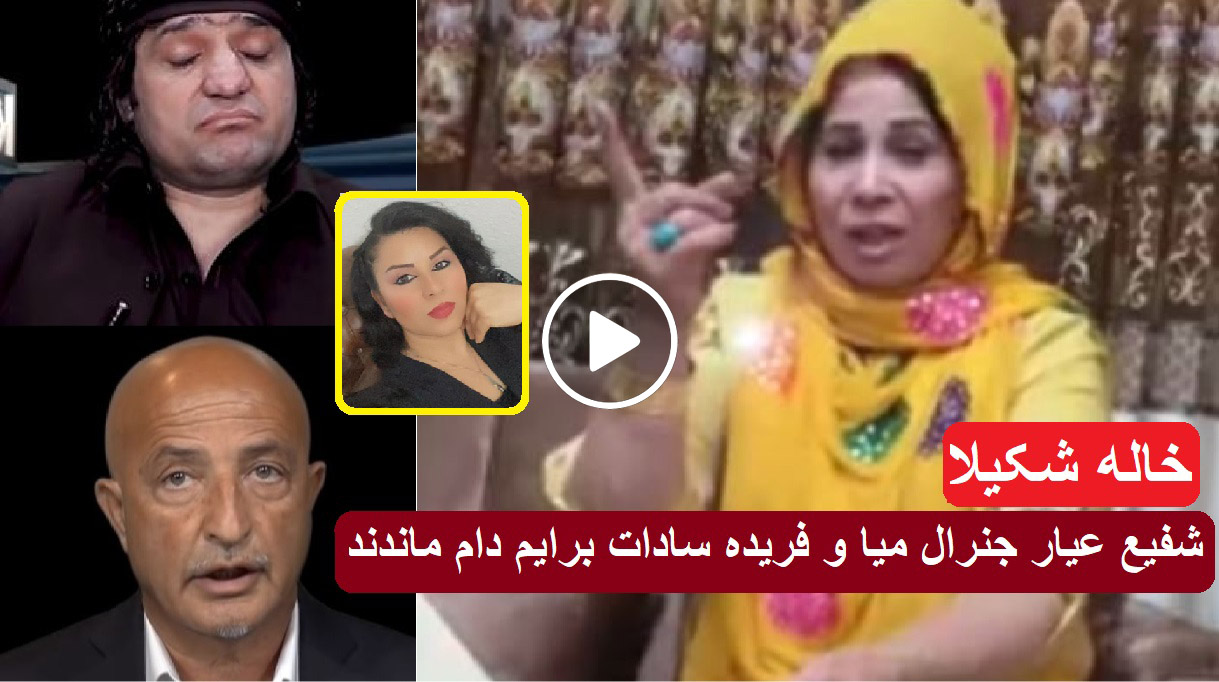 Shakila reacted to a recent video by Shafi Ayar accusing Shakila’s aunt of fraud and human trafficking in a recent interview with Shahzad Pouya. Shakila’s aunt, who recorded this interview with Shahzad Pouya last night, denies all of Shafi Ayar’s claims and says that these conspiracies were hatched by General Mia Bakhshi and Farideh Sadat. Aunt Shakila says she is a simple woman and everyone has taken advantage of her simplicity.