Shafi Ayar is one of Afghanistan’s most controversial programmers, with opponents and supporters. Mr. Ayar, who has been producing programs on YouTube for many years, and his fans can listen to his words. Now Shafi Ayar has pointed to another controversial face of Afghan media in his new video on Aunt Shakila. In this video, Shafi Ayar speaks in English that Shakila Adam Yar has come to Afghanistan to deceive and send people out of Afghanistan in the name of having a charity and the needy whose lives are in danger in Afghanistan. 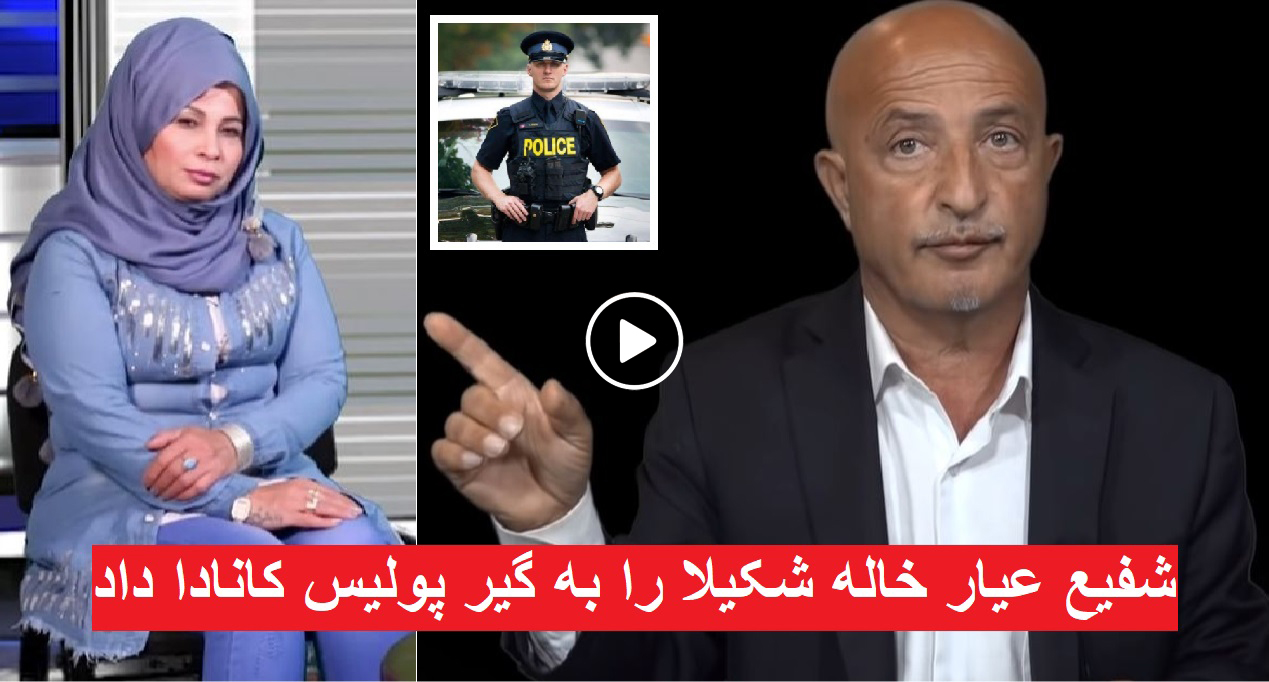